On the hunt for the best anti-theft devices for motorcycles? Welcome to the automotive section of Anti-Theft Boss, we’ve got you covered. Below, I share with you the best methods and devices to keep your bike safe in even the roughest areas.

Anti-theft tech has come a long way in recent years, and there are a ton of options, including GPS tracking devices that make it nearly impossible for thieves to get away with your bike without paying the price.

Now, let’s dive in and take a look at the goods…

The Kryptonite Fahgettaboudit chain with New York disk lock is the ultimate disk lock & chain combo for high-crime areas, and it’s undoubtedly one of the top-rated motorcycle locks on the market. You can use it alone or together with an alarm or other anti-theft devices for enhanced security.

The MYSBIKER motorcycle disk lock w/ alarm is another top-rated motorcycle lock, and it’s more budget-friendly than the Kryptonite lock above. It currently has 70% five-star reviews on Amazon out of over 250 total reviews.

The SRX-900 motorcycle security system is a hands-free alarm system with remote control capabilities. Key features offered by the SRX-900 you won’t find in other motorcycle anti-theft devices include a perimeter sensor, remote ignition disable, and an ultra-loud 125 dB multi-tone siren.

The Oxford Boss disc lock is similar to Kryptonite, except it comes with an added alarm and a slightly lighter chain. The 12mm chain is a foot longer than the Kryptonite at 6′ long.

You may also want to check out the Oxford Boss (disc lock only) by clicking the image below:

Meet the AMERICALOC 300 mini real-time GPS tracker, perfect for keeping tabs on your motorcycle. This updated version has extra-long battery life and can update your bike’s location every 10 seconds in the event of theft.

You may also want to check out a magnetic case to house your GPS tracker. Click the image below to view the Optimus twin magnet case at Amazon:

The BlueFire alarm kit is the most budget-friendly motorcycle anti-theft device on this list, but that doesn’t make it any less effective. It currently has 67% five-star reviews out of over 350 total reviews on Amazon.

The Gorilla 9100 security system is another solid anti-theft device that combines the power of remote alerts with three sensors to ensure your bike is 100% guarded against theft. You can choose to buy the system with the paging system or the 3-button remote alone.

For those of you who want a more rugged motorcycle alarm system with a closed-loop trigger for your helmet and other accessories, the Viper system could be perfect for you.

The latest report from the National Insurance Crime Bureau (NICB) announced a total of 44,268 motorcycle thefts in 2017.

States with the most thefts included California, Florida, Texas, New York, the Carolinas, and Georgia.

I hope you enjoyed our list of best anti-theft devices for motorcycles!

Whether you choose to use one of the devices listed here or a combination of multiple devices, you can’t put a price tag on the peace of mind you’ll get knowing your bike is safe.

Which anti-theft device or combo is your favorite? 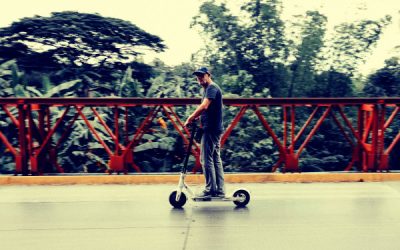 Welcome to our guide to choosing the best locks for scooters. In this guide, we cover locks for... 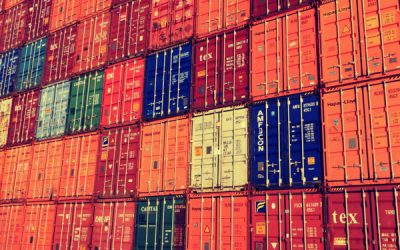 Get ready to take your shipping container lock system to the highest level imaginable because we... 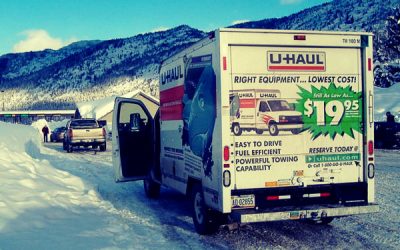 Welcome to our complete guide to choosing the best locks for moving trucks. When selecting your...